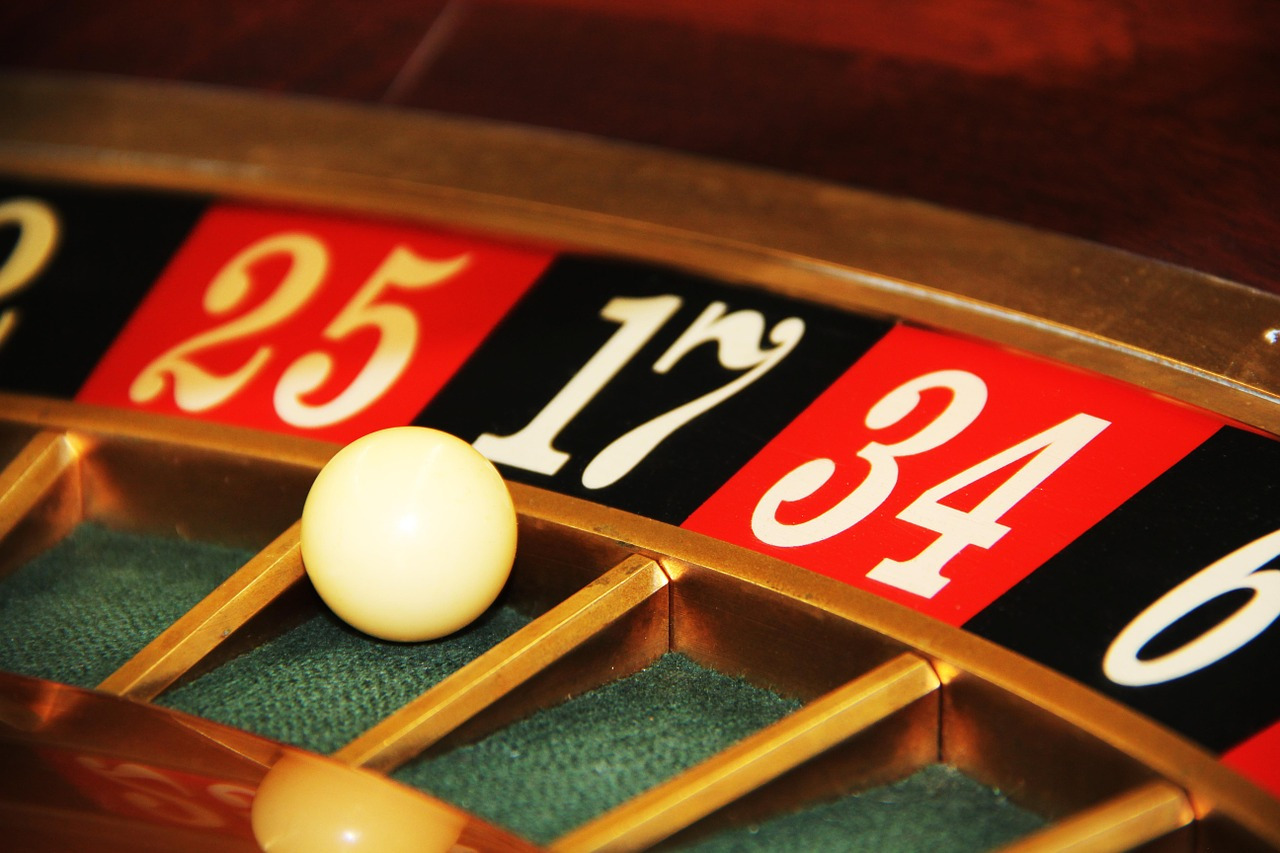 When you walk into a casino, there is always one game that creates more of a buzz than the others. That is the roulette table. The observation around the black and red wheel isn’t just one we’ve made though. Hollywood producers have picked up on it since the dawn of cinema too and here we look at five of the best titles to feature the greatest casino game of all time.

In this classic Hollywood hit from 1988, Michael Caine and Steve Martin play two con men. The pair meet by chance on route to the cash rich French Riviera. Caine is the more experienced hustler of the pair and looks down on his newly found competition but when both have their desires set on an attractive stranger, Martin – whose character is Freddy Benson – goes to whole new lows to manipulate the woman in question.

How? He approaches the roulette table in a wheelchair, which he doesn’t need, and comically plays for sympathy. The game doesn’t favour him but does he win her heart?

Let’s get one thing straight, we would never recommend doing what Diana and David – superbly portrayed by Demi Moore and Woody Harrelson – do. They take their seats at the side of the roulette table and blow through every penny they own in an attempt to finance their dream, which happens to be establishing themselves in the property game.

Their attempts fail miserably and not without drama, but John Gage – played by Robert Redford – has something else on offer that could answer their prayers. The question isn’t ‘red or black’ so what is it? And more importantly, what is the answer? Either way, the movie was well received as it grossed north of $260m and became a cult classic.

Franka Potente plays Lola in this 1998 award winning thriller. The story goes that her boyfriend misplaces a bag of dirty money that is owed to his ‘boss’. The boyfriend has a choice to make; turn up empty handed or go to extreme lengths to make the money back. The trouble is, he has only 20 minutes to decide and is staring death in the face.  The amount in question is €100,000, so he has to run faster than a horse in the Kentucky Derby race.

A cash strapped but deeply in love Lola becomes his only hope. She takes her last remaining cash – a measly 100 – to the local casino. Roulette is the game; she places her bet. The ball and wheel join forces to tease suspense before settling on the magic number. Lola has won and experiences the high of winning a single – the largest pay out possible.

It’s a start but not nearly enough to save the day. Ordinally, we’d encourage punters to walk away on a win, but Lola doesn’t have that option. Instead she is forced to go for broke. Does she do enough to save the man or is the only red we see the blood on her hands? We’re not here for spoilers.

James Bond. He’s arguably the smoothest character to appear on any screen with the film franchise featuring plenty of casino scenes over the years. Hell, they’ve even done Casino Royale! Twice (1967 and 2006)! However, when it comes to roulette though there is one movie in particular that springs to mind. Diamonds are forever.

In the film, Bond – played by Sean Connery – picks black 17. The ball doesn’t roll his way to begin with but he’s not deterred by a couple of losses. Instead, he sticks to his guns and continually repeats his bet.

Of course, Bond eventually wins on the ‘trusty’ 17. In movie form, 007 is a man who plays the system and it makes for great watching with his British charm complimenting the cinematic suspense. In the real world, you could back the same number 100 times over – it’s still only a 35/1 shot – it’s not a strategy we’d suggest you adopt.

When it keeps James Bond off top spot then you know it’s got to be good. Casablanca, which is regarded as one of the all-time greats, doesn’t disappoint. Victor and Isla (played by Paul Henreid and Ingrid Bergman) have just tied the knot. They need to put Casablanca in their rear view mirror and whilst money is the usual prize on offer, in this 1942 classic the stakes are much higher – free travel papers and ultimately survival.

The papers in question find their way into Rick Blaine’s hands. The same Rick (Humphrey Bogart) happens to run a local café that moonlights as a ‘casino’. When the two protagonists set down to play a game of roulette you fear they could be cheated out of the papers given that Rick and Isla are former lovers and you quickly learn that Rick is not about to play a clean game. He doesn’t rob them of the opportunity though.

No, instead he tampers with the wheel to ensure they win on black 22. Gaining ownership of the letters is just the start of the battle though and much more dangerous gambles would need to be won for the couple to get their perfect ending.

There you have it, five movies featuring roulette. Why not channel your inner film star next time you come across the wheel? Who knows, maybe you will win big enough to give you the taste of the A-list life, even if just for a little while.

Slots vs Roulette Comparison. What Is a Better Game to Pick?

Improve Your Roulette Skills By Knowing The Odds

How to Increase Your Odds at the Roulette Table

How To Tell If A Roulette Wheel Is Rigged

Slots vs Roulette Comparison. What Is a Better Game to Pick?

Improve Your Roulette Skills By Knowing The Odds

How Are Casinos Affected By Coronavirus?

What You Should Know About Roulette In 2020