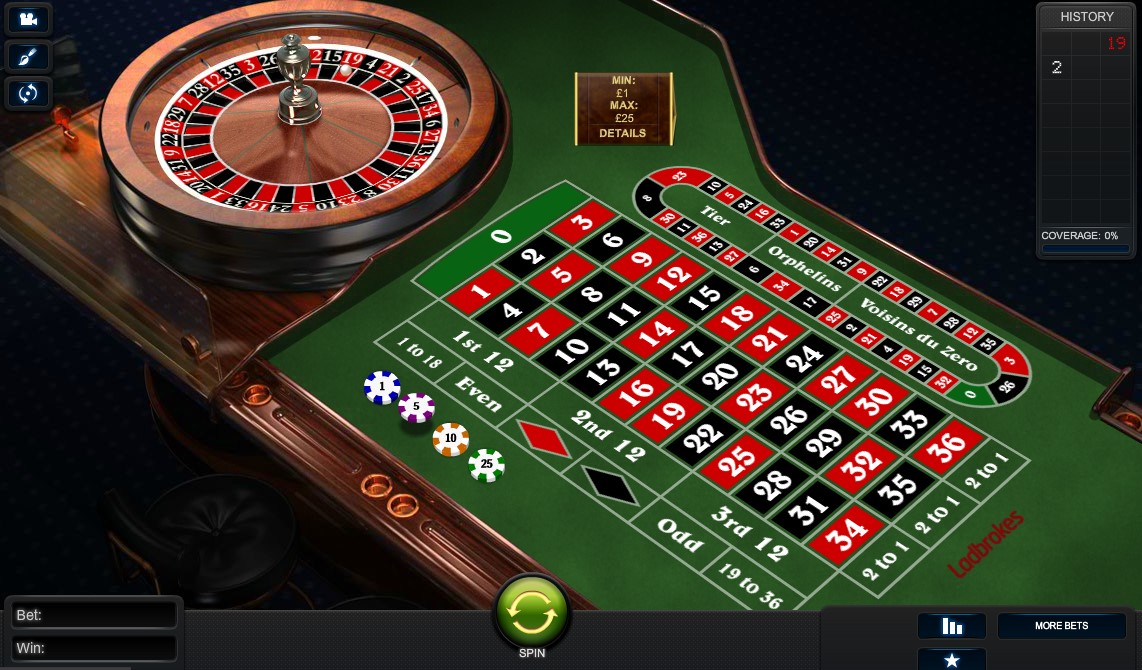 Roulette is one of the most played casino games around the world yet there are still countless punters who don’t truly understand how the game works. Since you might be stuck at home and you may be interested in learning something new, here is a simple guide on how roulette works.

We will give you an overview of the basics from the wheel to the table and onto the range of bets you can place. Just always remember to wage responsibly, whether you play on physical casinos or in online roulettes.

The best winning roulette system is at www.rouletteadvantageplay.com. And www.roulette-computers.com has hidden computers that predict spins.

Who invented the roulette machine?

The roulette wheel was initially developed in France by Blaise Pascal way back in 1642. The mathematician and inventor created a perpetual motion machine and the roulette was a by-product from these experiments. Later, in 1720, an hybrid gaming wheel was created using Pascal’s invention, fused with a French game called Biribi.

Still, the first testimony of it being played on his present form was only in 1796, in Paris. The description of a roulette wheel can be found on the book La Roulette, from Jacques Lablee. The author mentions the mechanism being used in the Palais Royal, a royal palace located in the French capital.

It was later in 1843, when François Blanc, a casino entrepreneur in Montecarlo, introduced the single 0, in an attempt to fight the competition. That’s why nowadays, the American version still uses double zero, while the European uses a single zero.

Roulette became popular in Europe during the 19th century, as most countries prohibited gambling. The betting enthusiasts moved then to Montecarlo, which became the first big gambling capital of the world, where the most recurring game was the roulette. Only after 1970s did it become mainstream around the world, as more and more casinos opened everywhere, including in Asia and Africa.

The wheel itself is a simple combination of two things; a wheel that sits horizontally and spins and a ball. In the most common form of roulette, which is the European roulette, you’ll find the wheel is made up of three colours, which are alternating red, black cells with a solitary green cell.

Nonetheless, there are a couple of other types of roulette out there that are similar but operate slightly differently. The American, has two green cells – known as zero and double zero and the French one, which uses a single green cell but a different strategy on the outside is required.

An operator, or dealer, is responsible for the wheel and ball distribution. They’ll set the wheel in motion and drop the ball into action. The ball chases the spin until settling in its place – that place is the winning number.

The table of available bets

This guide will not provide you with the answer on what is the best bet in roulette. Still, we will show you through all the different kind of bets you can place.

We’ll stick with European roulette as we walk through the table layout and the range of bets you can wage. There is a total of 10 different wagers you can place. These are defined as inside and outside bets and both contain five variables.

Inside bets relate to wagers that are placed on a number or set of numbers whilst outside bets focus on wider outcomes.

The bet with the largest odds on a roulette table is known as a single. This is where you choose one specific number. You can increase your chances of winning in a few ways on inside bets by increasing your coverage.

You can ‘split’ by placing your chip between two numbers, play a ‘street’ to bet on three numbers that fall in the same row or even quadruple your likelihood of winning by laying on a ‘corner’ spot, this sees your chip cover four adjoining numbers.

The final type of bet you can place on the inner table is referred to as a ‘six line’ wager. This takes the ‘split’ and ‘street’ methods together and covers the two respective rows. Of course, any winnings will be reflective of how you’ve covered the board. The odds range between 35/1 for a single number and 5/1 for a ‘six line’ with the other types falling somewhere in between.

Your outside options are a lot more straight forward to place with the chance of winning greatly increased. The downside though is that your maximum odds on an outside bet is 2/1. The most common outside wager is to plump for one of the two colours – red or black but opting for an even or odd number works in exactly the same way and a successful bet will see you double your stake.

Also, in the category of an even money bet is deciding whether the ball will land on a lower or higher number – in roulette this is defined as between numbers 1-18 (lower) or 19-36 (higher). The remaining pair of bets on the table both pay out at 2/1. There is betting on an entire column and the final available option is on one of three sections – the numbers 1-12, 13-24 or 25-36.

There you have it, an overview of the roulette table. Hopefully, next time you come to wager some money you’ll find a combination of the above to make yourself a tidy return. Always gamble within your limits and enjoy the game.

How to Increase Your Odds at the Roulette Table

Can You Play Online Casino Games in Norway?

The Oceans Trilogy 10 Years On

The History of Slot Machines

Which Roulette Number Wins The Most?

The Life of a Professional Roulette Player

Where To Test Roulette Systems Online

Basics Of Blackjack For Beginners