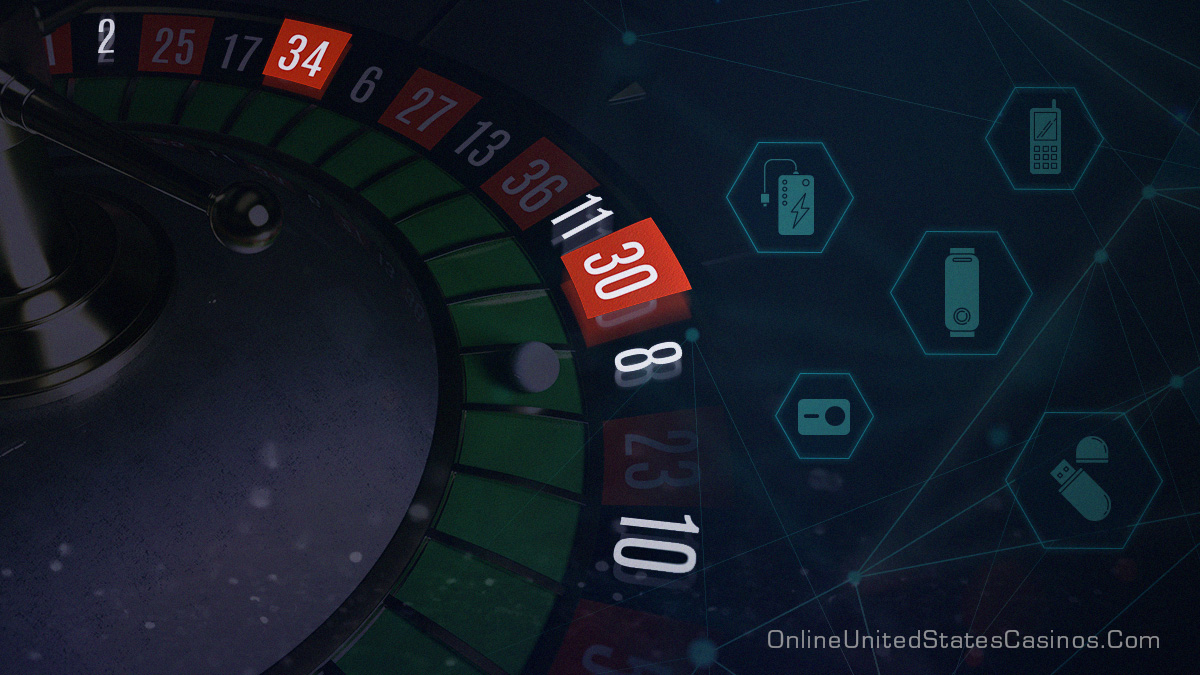 Ah, games of chance. We’ve all fallen prey to their allure, the temptation of a big win, the excitement of not knowing. However, as much as these games have seduced us, the desire to cheat at them is equally attractive. It’s not gambling if we can predict the outcome. It’s smart investing. Thus, people have always looked into ways to tip lady luck in their favor. Today, this is a real possibility when it comes to prognosticating in what pocket will the little white ball land, thanks to the innovation of roulette computers.

Perhaps, you’re thinking, there is no way to predict the outcome of a roulette spin, it’s too random and that it involves too many factors. Nevertheless, it is physics, something proven by a 19th-century gambler, Charles Jagger, who used his engineering know-how to detect bias in a roulette wheel. Due to years of experience with textile machines, he identified that at one wheel, the ball had a higher likelihood to land on specific numbers. It did, and he earned the moniker – the man who broke the bank at Monte Carlo.

Others have attempted to manipulate the game using less sophisticated methods, such as the application of magnets, and padding pockets. Less scientific approaches, ones that rely on cunningness and trickery. Although, in more recent decades, modern devices have found an implementation in the forecast of roulette games. In the mid-1970s, a French team devised a system where they could send a pre-tampered ball into a controlled spin via a radio signal, and it would land within six numbers, with an accuracy of 90%.

Today, the methods used have gotten far more sophisticated thanks to video technology and computer processing.

What Are Roulette Computers?

Roulette computers are devices that measure ball deceleration and bounce in an attempt to calculate the number the ball will stop on. Technically, they’ve been around since 1963, when MIT mathematics professor, Edward Thorp, created and used one with success in Las Vegas. They made headlines again in 2004 when a Hungarian woman and two Serbian friends implemented a roulette computer to clean out London’s Ritz Casino for £1.3 million.

These gadgets do not interfere with the game; they are merely tools that provide an edge in guessing the result through the help of a hidden camera that feeds information to a computer. A user films the spin of the wheel and clicks a button as the ball passes a reference point. This notifies a computer equipped with image-recognition technology of the ball’s speed and timing. The player continues to press the button from multiple revolutions to supply the software with adequate data so that it can provide a precise guess. These gadgets do not work at online casinos because digital roulette games incorporate Random Number Generators, and it’s impossible to predict their behavior.

The waters are muddy on this issue. Many jurisdictions define cheating as using a method that influences or alters the outcome of a game. Roulette computers do not do this, so they’re legal? Right? Not exactly. Gambling laws differ, and because these devices remove the randomness of the game, some places do not allow their use. Furthermore, casinos are private businesses, which means that they have the right to decline service. According to estimates, about 60% of jurisdictions in the world forbid the use of these gadgets.

Hybrid is the most advanced system on the market. It requires a three-player team and costs around $80,000 to license. It’s designed for high-stakes games and has capabilities such as automatic wheel and speed detection, auto-hidden camera-aiming, and accurate prediction within three seconds of ball release. Though accuracy rates vary, the typical edge is between 40 – 120%. It’s a superior product to the Remote Uber Roulette Computer or the Two-Player Uber Roulette Computer.

If you can think of a product, someone likely has it for sale on eBay. You can find virtually anything on the consumer-to-consumer sales site, and these devices are no exception. However, when searching for them, you can use the term Roulette Predictor. Don’t expect many. These are complex systems that cost thousands.

Sadly, even though Amazon has almost everything humankind needs, you won’t find a Roulette Computer on the platform. Nevertheless, many books are available on the site that can advise on the use of appropriate strategy, the mathematics behind complex bets, and how to maximize your chances when you’re at the roulette table.